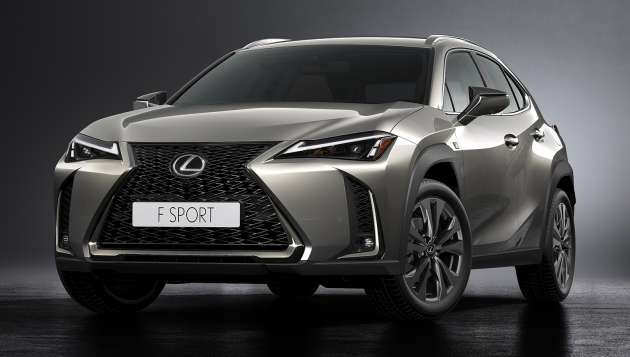 The Lexus UX first made its debut in 2018 as the brand’s smallest crossover, slotting in below the NX and competing against the likes of the Mercedes-Benz GLA, BMW X1, Audi Q3 and Volvo XC40. Since its introduction, approximately 240,000 units of the UX have been sold in more than 80 countries and regions, including Malaysia where the model was launched in 2020.

A little over four years since its initial debut, the UX has now been given a major update, although this isn’t immediately obvious when looking at it from the outside. At first glance, the crossover still retains the same spindle grille, well-defined creases, vertical side inlets on the front bumper and full-width taillights as before.

This is also true for models with the F Sport package, which adds a more aggressive front bumper featuring larger corner inlets, a new mesh design for the grille as well as a reprofiled rear bumper. Adaptive variable suspension (AVS) and Yamaha-developed performance dampers at the rear continue to come standard with the F Sport package to sharpen handling and improve ride comfort.

The big changes happen inside the cabin, as Lexus has ditched the much-maligned Remote Touch interface and the accompanying touchpad that previously resided on the centre console. The UX now comes with a full touchscreen experience that is offered in either 8- or 12.3-inch sizes. Features such as Android Auto and Apple CarPlay, website browsing, a digital voice assistant, personalised user profiles and navigation are available to occupants.

The touchscreen is linked to a new infotainment system that supports over-the-air (OTA) updates so improved services can be added over time. It also results in some reorganisation of the interior, starting with the controls for the heated seats that are now located next to the gear lever where the touchpad used to be.

The disc player and the extra comfort controls (heated steering, seat ventilation) that were previously located beneath the climate controls are gone too, with the latter now integrated into the touchscreen. In addition, the wireless charging space has been extended and is now illuminated, while two USB-C ports have been added in front of the centre console.

On the safety and driver assistance front, the Lexus Safety System+ now gains expanded functionality thanks to improved performance of the single-lens camera and millimeter-wave radar which allows the response range of the Pre-Collision System to be widened. 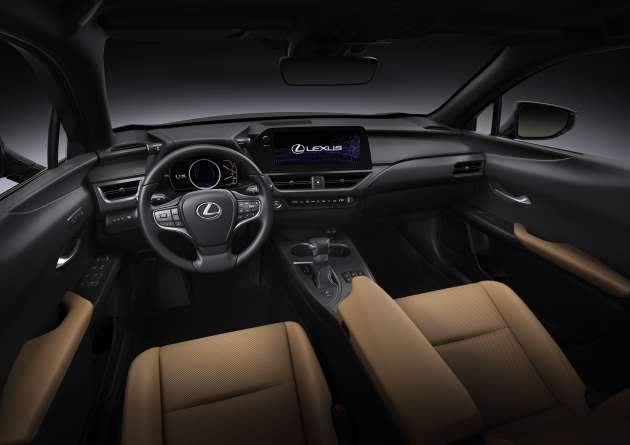 Lane Tracing Assist (LTA) also gets improved through the application of AI technologies that expand the assist range, resulting in smoother and more-continuous steering assist. Meanwhile, curve speed-control function – already available on some Lexus models – makes its way into the UX, allowing the vehicle to decelerate in advance according to the size of an approaching curve when Dynamic Radar Cruise Control is active.

Emergency Steering Assist, which assists steering within the vehicle’s lane as cued by the driver, is also included, as is the Emergency Driving Stop System that supports the driver through audio and visual alerts and gentle deceleration if the driver is unresponsive for a certain period of time while using Lane Tracing Assist.

Other added features are a panoramic view monitor and support for digital key, the latter allowing users to use their smartphones to lock/unlock, start the engine and share usage between family members and friends. 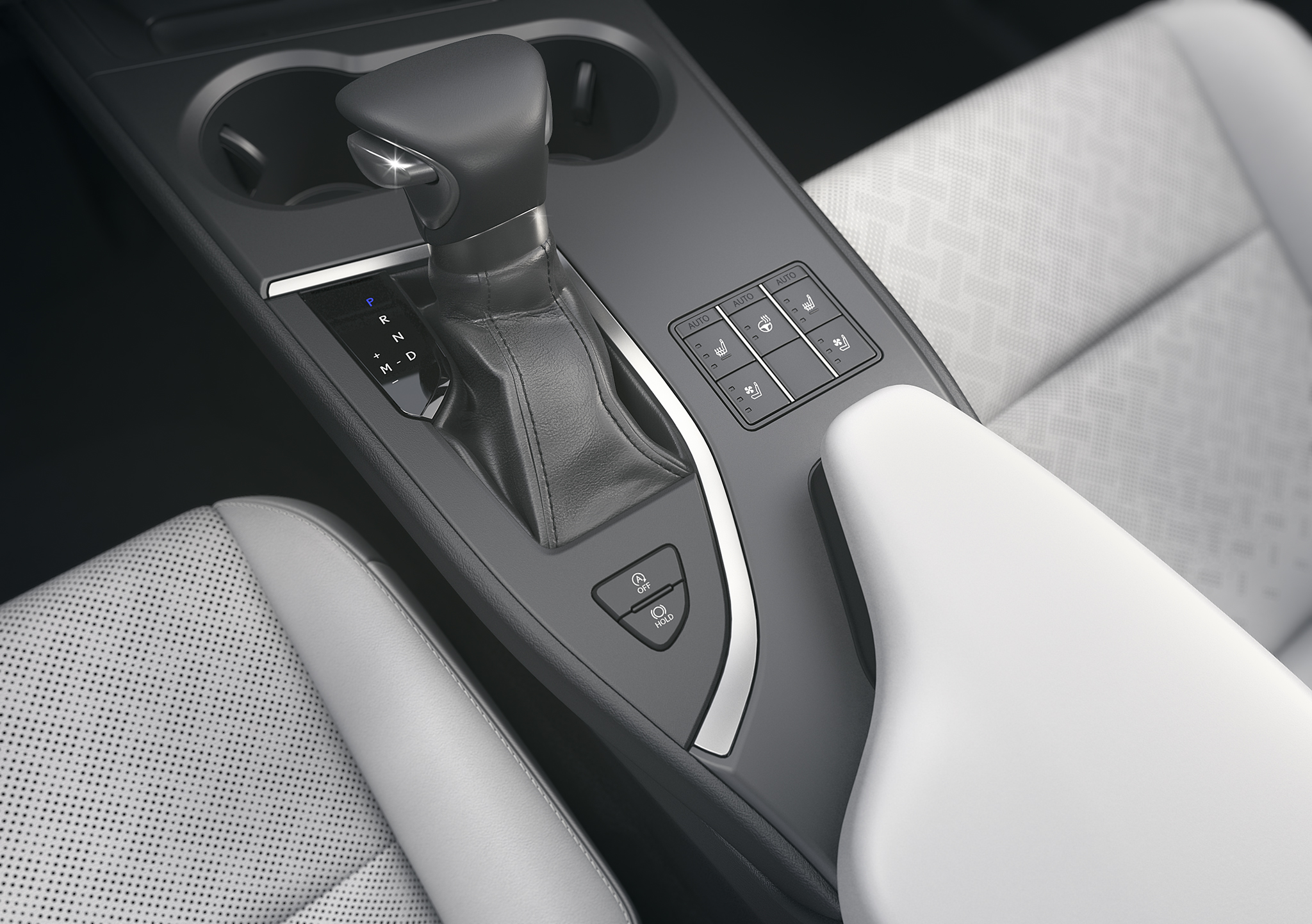 As for the changes that you can’t see, Lexus says it increased the UX’s body rigidity by adding a total of 20 spot welding points to the body openings around the side and back doors. The electric power steering, dampers and other components were also returned, while steering response is further enhanced by adding a brace to the steering gear. Redesigned 18-inch run-flat tyres also help to reduce road noise when driving.

The UX will go on sale in selected markets in the summer of 2022 as the UX 200 and UX 250h. These are the same variants as before, although the company didn’t provide technical details for now. The UX 200 likely retains the M20A-FKS 2.0 litre naturally-aspirated four-cylinder petrol engine developing 170 PS (168 hp) and 205 Nm, paired with a Direct-Shift CVT driving the front wheels.

Exploring the natural wonder of the Garden Route