Unlike conventional PVC soft skins, these HSBC-based materials allow injection molding, making them easy to apply on various interior panels. They contain no added plasticizer, phthalates, or cross-linking agents and give off less odor than conventional soft skins. 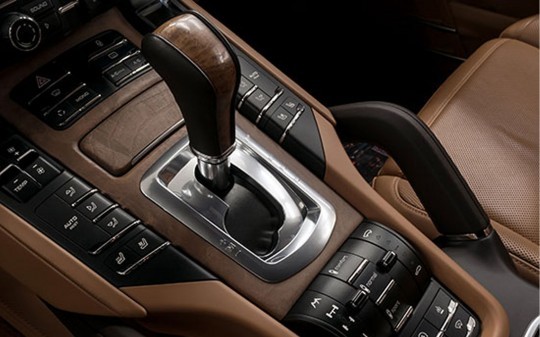 Since the early development stages, the IMSS technology has undergone rigorous material and part testing. Kraton representatives state that the soft skins achieved excellent results, which led them to search for suitable partners to use them on mass-produced vehicles.

This collaboration made the upgraded Buick GL6 the first mass-produced vehicle to feature Kraton’s revolutionary IMSS technology for its instrument panel. 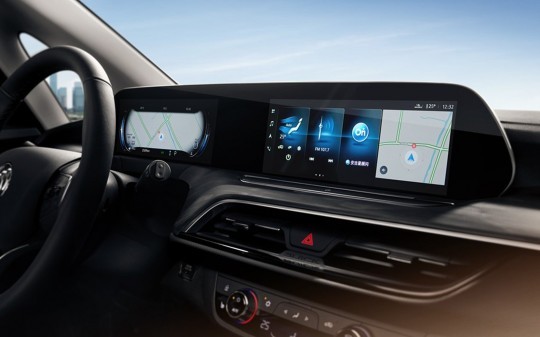 The IMSS compound for this project is supplied by China’s Dawn New Materials Co. Ltd, which developed it working in close cooperation with Kraton. The company states that it has also established technology transfer licenses with other worldwide premier compounders so that this technology becomes available to an increasing number of carmakers.

For those who are curious about the GL6, the MPV is based on a modified version of GM’s Delta II architecture and is only available in mainland China in three different trims.

The highlight of the range is the six-seat model, which comes with a 1.3-liter turbocharged straight three along with a standard 48V mild-hybrid system for a combined maximum output of 161 hp (120 kW). 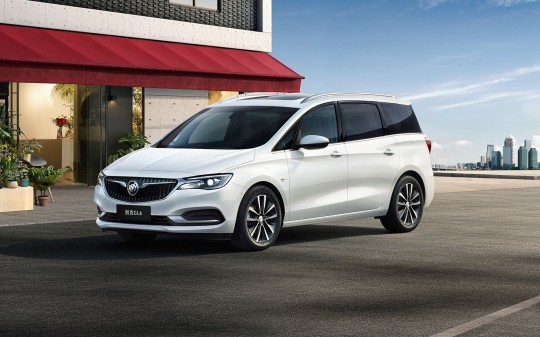 Kraton’s innovative IMSS-made instrument panel is part of an extensive interior redesign. Judging by the available images, it’s not quite on par in terms of luxury with the cabins Buick delivers on its U.S.-based models. Still, it does feature two 10.25-inch LED displays that serve as a digital instrument cluster and central infotainment screen.

The GL6 also uses Buick’s V2X technology that enables vehicles to communicate with one another and the surrounding infrastructure by sending and receiving basic information such as location, speed, braking status, and directions. SAIC-GM states that it will enhance the efficiency of advanced safety features.

Although this technology is nothing new for other markets, Kraton’s potentially revolutionary IMSS technology is something that we look forward to seeing in the U.S. and Europe.