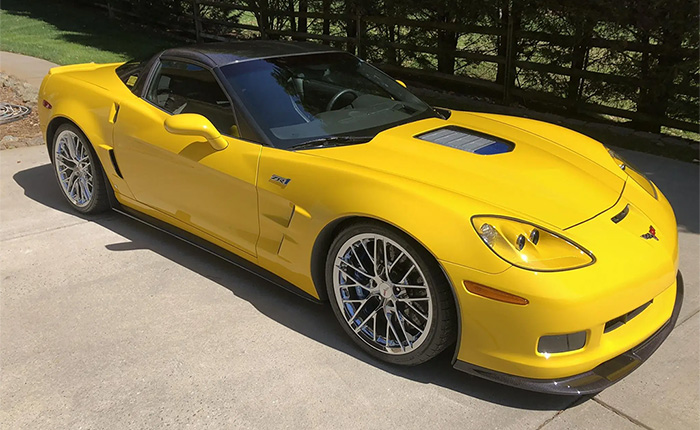 When it comes to Corvette fanatics, it’s hard to imagine one much more qualified than the owner of this 2009 ZR1 currently up for sale on Bring a Trailer.

The owner tells us he is a former “Mr. Goodwrench” Chevrolet mechanic and has owned, shown, and judged Corvettes for more than 40 years. 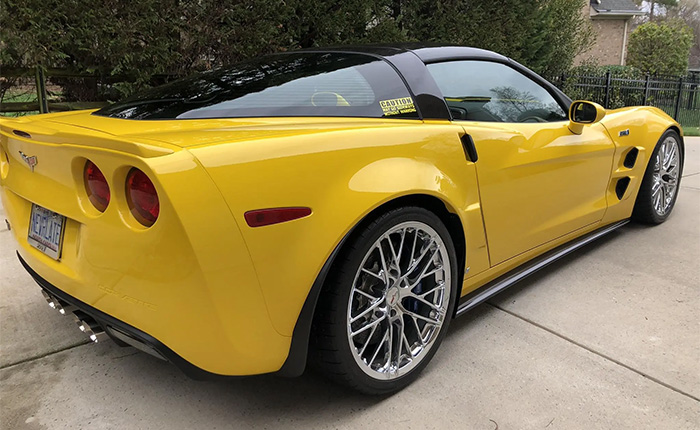 His immaculate ZR1 is one of just 1,415 such Corvettes built for 2009, the first year of production, and is further distinguished by being one of only 79 in 2009 and one of 272 from 2009 to 2013 to leave the Bowling Green assembly plant in the $750 extra-cost shade of Velocity Yellow Tintcoat, the signature Corvette Racing color.

More than 100 photos and a five-minute walk-around video reveal a ZR1 that has to rank as one of the nicest 14-year-old cars you’ll ever see. 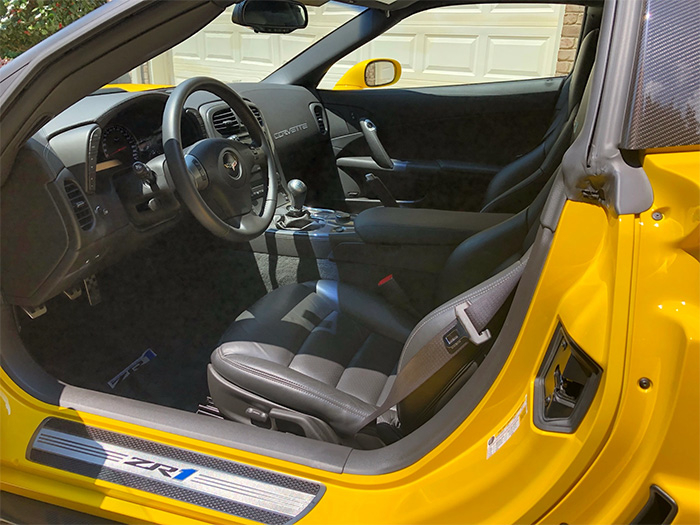 No surprise, considering the owner’s credentials and the fact that it’s been driven just 4,022 miles since originally leaving the factory. 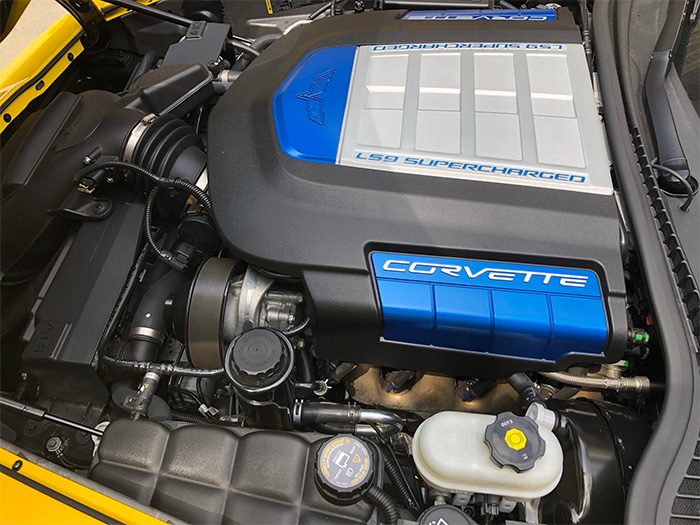 We remember the days not so long ago when C6 ZR1s were declining in value, some even dipping into the $50s. Not anymore, though, as people are coming to appreciate the special nature of these cars, which of course feature that magnificent 638-horsepower 6.2-liter LS9 V8 engine that whips up 604 lb-ft of torque. With four days left in the bidding, the highest offer has already hit $68,500.

If you’re in the market for a quality ZR1, it’s hard to believe you could find one much better than this, unless it’s been stored in a bubble after leaving Bowling Green.

Corvettes for Sale: LS3-Powered 1966 Corvette Coupe with Plenty of Patina