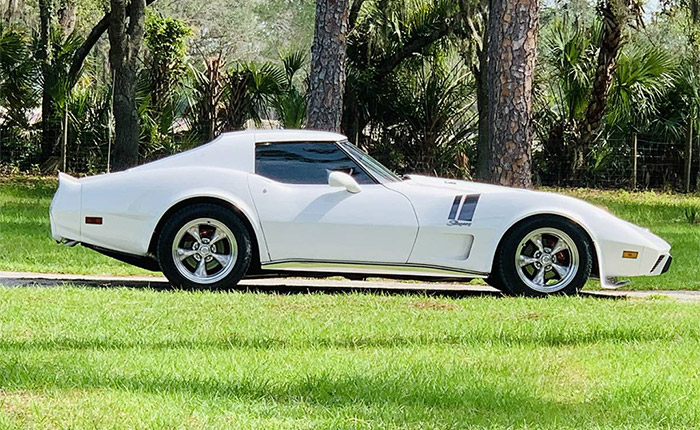 As people near their 50th birthday, some begin to consider ways to update their appearance.

The same is sometimes true for cars, too. Check out the modern take on this C3 Corvette that’s recently undergone a massive facelift some 45 years after being “born” in St. Louis.

This 1976 Corvette Stingray T-top coupe has received a frame-on restoration with everything “new … and replaced,” according to the owner who’s now trying to sell the car on Craigslist out of the Sarasota, Florida area.

Featuring the classic Corvette color scheme of white over red, the car is being offered for $29,500 as the owner prepares to make room for a new purchase. We’re left to wonder what might be coming soon to his garage, but it must be something pretty special to supplant this Stingray.

After all, the car looks spectacular in the listing photos after undergoing the knife to receive new fiberglass bumpers in place of the stock urethane bumpers prone to waves and often hard to color-match to the rest of the car. The rear bumper is now described as “more modern” with a built-in spoiler and custom bubble-type taillights while the front end has been updated with a front-lip spoiler from a newer Corvette. 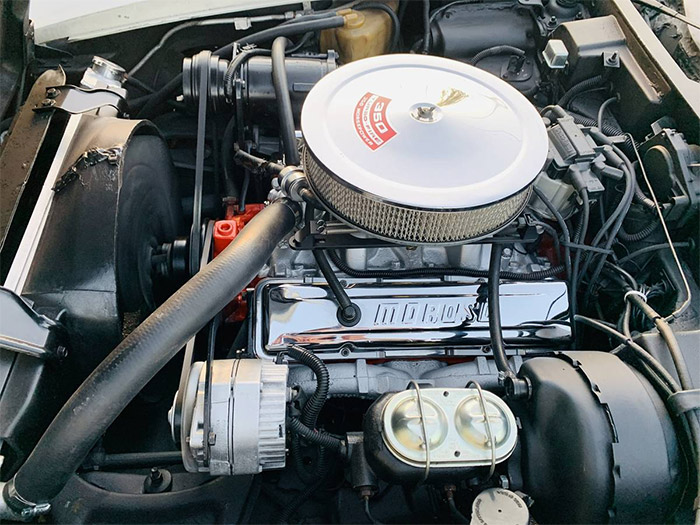 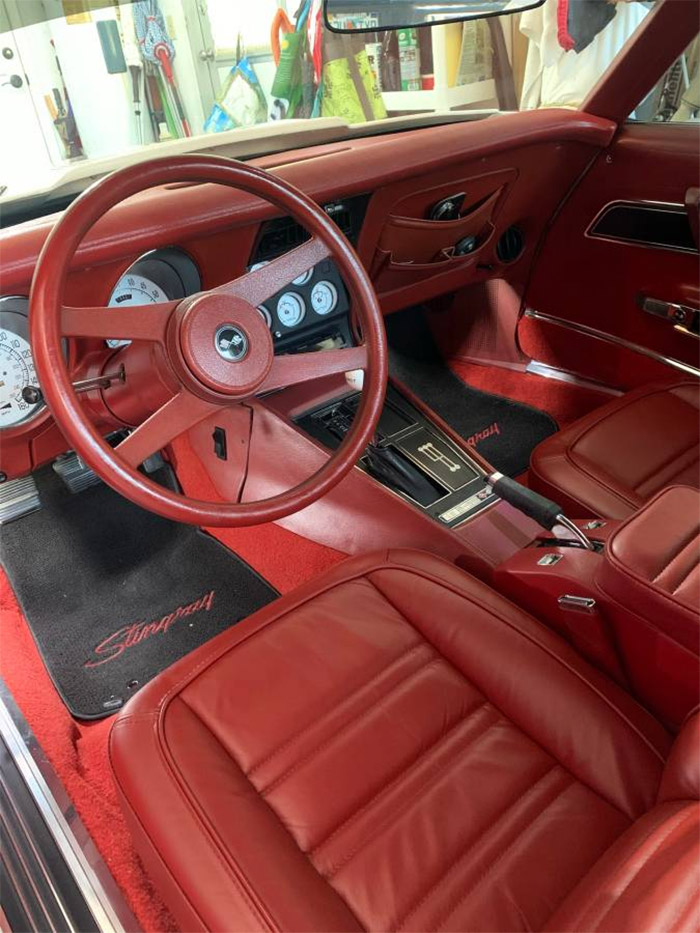 The result of all this work is that the car now “rides and drives amazing,” the seller says.

The interior has been removed and then updated with sound deadening and heat insulation in anticipation of new carpet and red leather seats. Custom Bluetooth stereo, amp, and speaker as well as white-faced instruments have also been installed.

The result is a 40-something that now looks ready for a night on the town. Will you be her date? 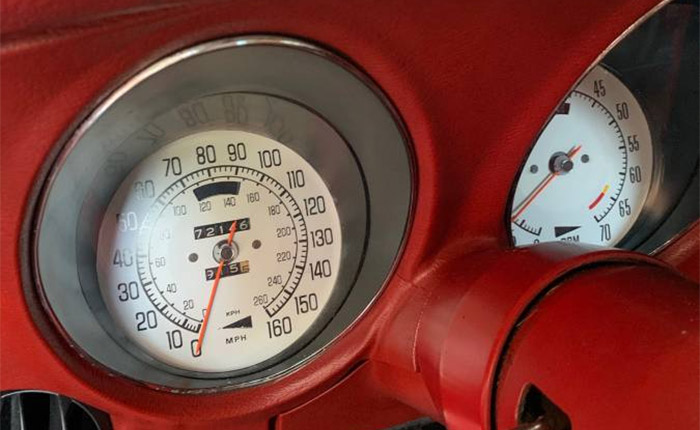 Corvettes for Sale: 1967 Corvette Convertible with a 454 and a 4-Speed

Corvettes for Sale: After 30 Years with Same Family, This 1970 Corvette Convertible Needs a New Home