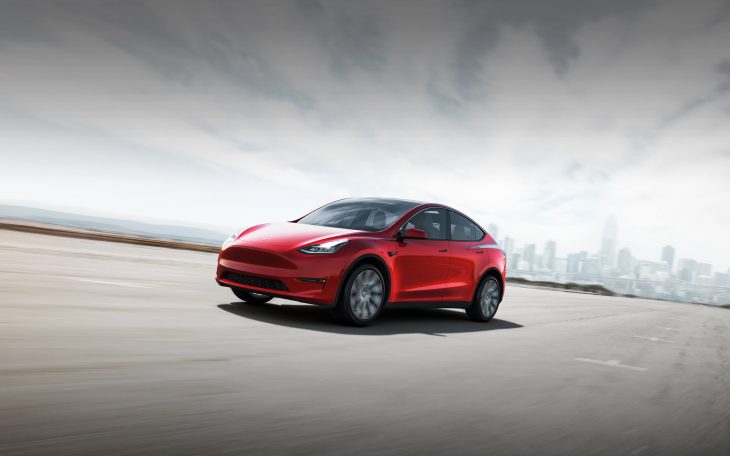 Elon Musk built his electric car company on the promise of revolutionizing driving experiences. The most significant part of this promise was anchored on autopilot, a system that could control the vehicle with very little human intervention.

Tesla’s autonomous driver assistance system is to be achieved through cameras tracking the vehicles surrounding and software which would control braking, acceleration, and the ability to steer the vehicle.

With autopilot being Tesla’s main selling point, most users are eager to test its limits, with some leading into tragedy. One such case is the 2019 crash involving a Tesla Model S that resulted in the death of two motorists.

According to reports, Kevin George Aziz Raid, 27 years old, was at the driver’s seat when the vehicle ran a red light slamming into a Honda Civic Model, killing Gilberto Alcazar Lopez and his wife Maria Guadalupe Nieves-Lopez, on the spot.

Investigations by the NHTSA confirmed that the tesla car had autopilot engaged at the time of the accident. Mr. Raid, the tesla driver, is now facing two counts of vehicular homicide with negligence for the death of Gilberto and Maria Lopez. A 2020 civil lawsuit filed in the Los Angeles Superior Court by Gilberto’s family alleged that Raid was speeding excessively when the accident happened.

The Driver Is Responsible For Controlling a Vehicle on the Road

This case has prompted renewed scrutiny on liability for accidents that happen when a vehicle is on autopilot. While Raids accident is not the only accident resulting from a Tesla car on autopilot, it is the first time an American driver faces felony charges for an accident that occurred when a vehicle has its semiautomatic feature engaged.

“When some gets behind the wheel they are responsible for their vehicle, even while using autopilot.” says the Lone Star Injury Attorneys. Besides renewing debate on liability for accidents resulting from vehicles on autopilot, this case sets precedence for holding motorists liable for such accidents.

According to Jonathan Handel, a University of Southern California law lecturer, autonomous vehicle features should never replace human drivers. Handel says the belief that autopilot will tackle you from point A to point B is a little far-fetched. Some experts also believe that Tesla should be held liable for the two deaths because its customers rely on its system based on their promises concerning the vehicle’s safety.

Tesla has yet to give its statement on the issue; however, on its website, it has stated that the autopilot feature is supposed to assist the driver but not make the vehicle autonomous. Nevertheless, according to the Center for Auto Safety’s chief operating officer Michael Brooks, the term “autopilot” is misleading.

Another similar accident happened in 2019 when a Tesla car in Florida crashed into another vehicle at an intersection, fatally injuring a 22-year-old college student. As the diver bent to pick up a phone that had dropped to the floor.

These cases ought to be a wake-up call to everyone driving semiautonomous vehicles to realize that autonomous doesn’t mean hands-free and can be deadly.

World Car of the Year 2022: the 15 candidates for the best car in the world