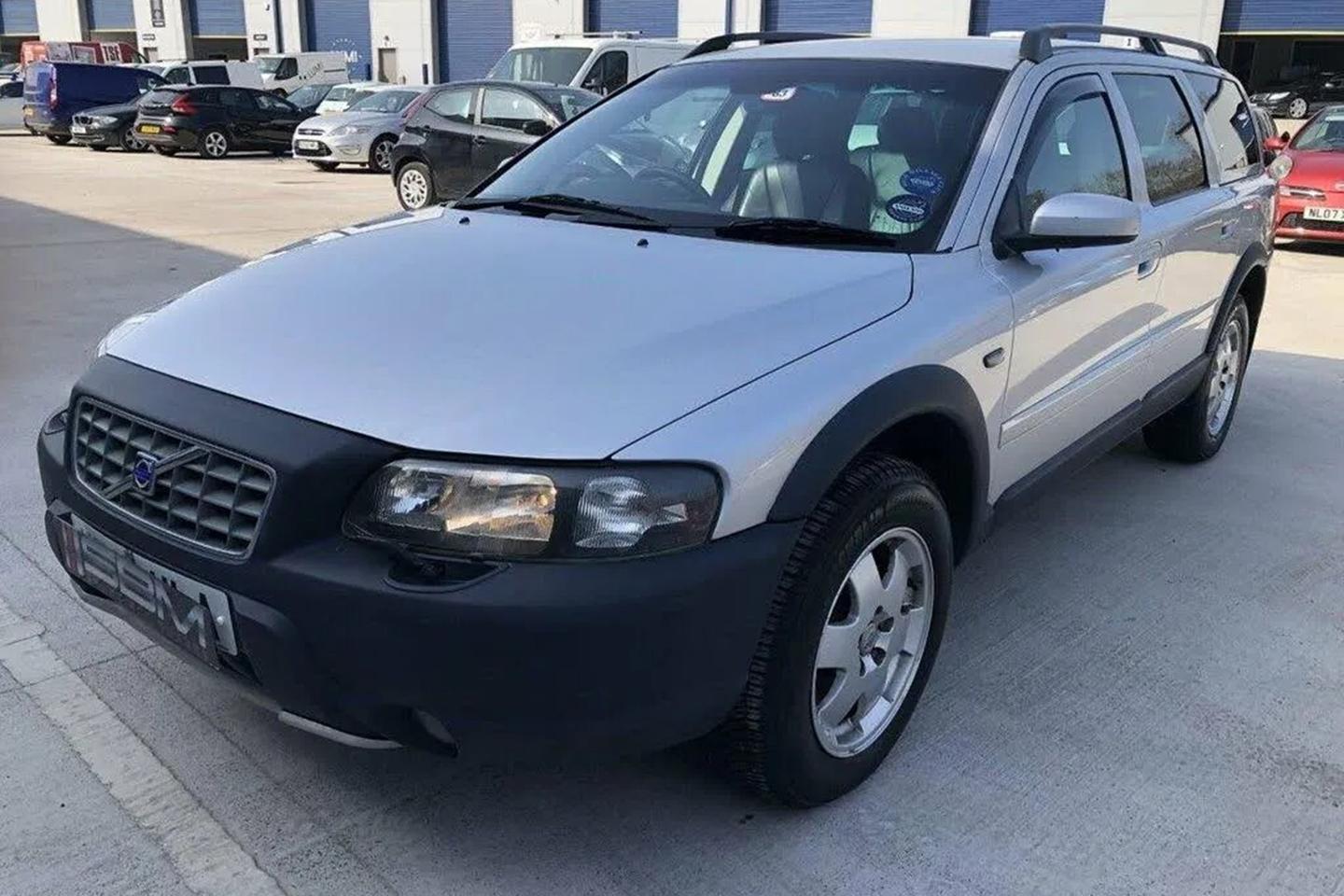 Shed reckons he can feel it in his beard when a well looked after car hoves into view. His whiskers are twitching positively on this week’s offering, a Volvo XC70 Cross Country, despite the medium-sized elephant in the room of a 200k-plus mileage.

So, to possibly save you the bother of reading this, let’s establish what type of person you are by asking what you would prefer: a 200,000-mile car for £1,000, or a 100,000-mile car for £2,000? What’s that? A daft question, it depends on the car? Just work with Shed on this. If we’re talking about two identical examples of the same car, apart from the mileage and price, what then?

Well, for some buyers the answer might depend on how much care the previous owners had given to the cars in question. You could look at the service histories, if there are any. These are useful documents but they don’t tell the whole story. They don’t tell you about the hours that an owner might have put in on deep-field preventative maintenance. That was very much a thing when Shed were a lad. Back then, in the early 1960s, motorists were proud of just about anything they owned, irrespective of how humble it was. He remembers his dad spending many a happy hour (and many more not so happy ones) fettling his Vauxhall Viva HA outside their council house. Not because it was special or expensive – it was neither of those – but because his dad had worked hard to buy it. He was, quite literally, the owner, and as a consequence of that he wanted the car to last for as long as possible even though he knew it was rubbish. 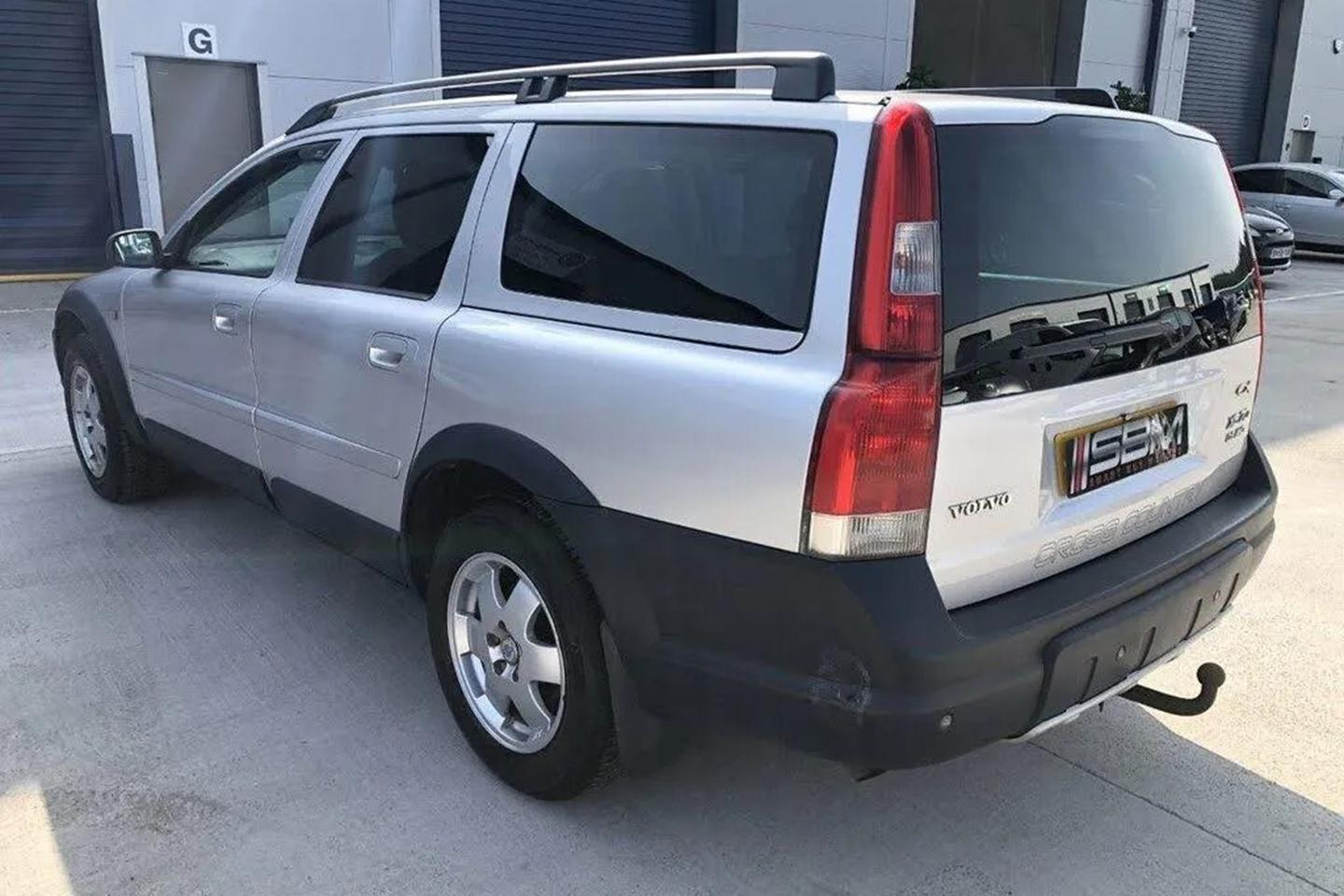 Nowadays, four out of five new cars in the UK are rented rather than bought, so for Shed at least the bond between car and ‘owner’ doesn’t appear to be as strong as it was 60 years ago. Motorists might invest in a bottle or two of proprietary cleaning products at the end of the three-year rental to maximise the return of their deposit, but in the mainstream at least they don’t really invest love into their cars anymore.

Talking of cleaning, another vivid schoolboy memory for Shed was earning a bit of pocket money by buffing up the local nob’s white Volvo 145 estate. It was the poshest car Shed had ever seen, much more solid than the family Viva which, despite his dad’s diligent efforts, fell apart with sill rust.

Which in a roundabout way brings us to this week’s candidate, a 2003 first-year Cross Country variant of the gen-two V70. The time that Shed spent in the 145 in the mid-1960s has given him a certain fondness for big old Volvos. He may be wrong on this, as he is on so many other things, but Shed believes that Volvo is one of those brands that still attract diligent owners who want to look after their vehicles. Mercedes used to exert the same sort of pull before they went wrong in the early 2000s. Now they’re just products that don’t really generate love, in Shed’s opinion.

Back to the Cross Country. Ah yes, cross country. Shed remembers doing that as a lad, or rather not doing it. He preferred to join all the other scivers hiding behind a ludicrously small bush just outside the school gates. They would smear mud on each other and then rejoin the mugs who had stupidly done the five-mile hike, having made sure to slap each other’s (face) cheeks immediately before exiting the bush to achieve a credible shade of red. 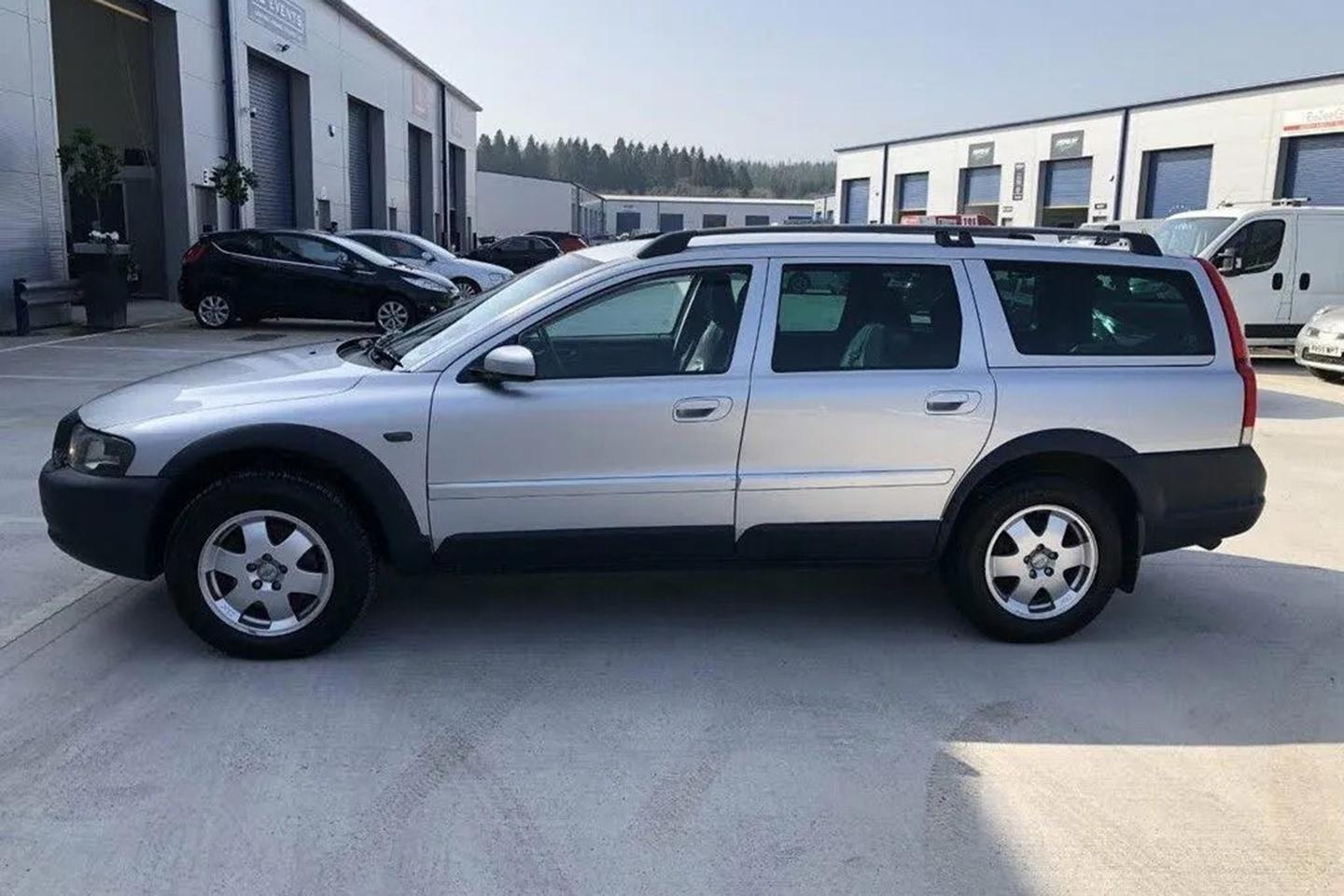 Sorry, but for some reason we appear to have run out of time. Some quick points before Shed slopes off for a few pints. This XC70 has the 2.4 D5 diesel, which is a fine lump of engineering. You might get some oil leaking out of it, the ABS might conk out, and you’ll almost certainly need to throw some money into the front suspension and engine mounting departments at some point, but in fact the number of common XC70 faults is pretty small. It’s just that the severity and expense involved in putting them right can be pretty high. The transmissions on 2003 cars in particular do have quite a reputation for failure and the all-wheel drive system might well decide it’s had enough of driving all the wheels.

Then again, this car passed the 200,000 mile mark three years ago and it’s still going strong. It had new front coil springs in 2019 and last August’s MOT was a clean pass. MOT testers are obliged to put underseal down as an advisory because it stops them seeing any structural problems, but Shed personally doesn’t know any undersealers who slap the goo straight onto untreated rust, so he is always happy to see this being mentioned on the reports.

So, if this car really has been loved, your decision to purchase it could boil down to your reaction to the number on the odometer. It’s only a number at the end of the day. That’s what Shed keeps telling himself about his age. It’s only a number. He just wishes it was a slightly smaller one.

Why Is Every NASCAR Car Different, But Also The Same