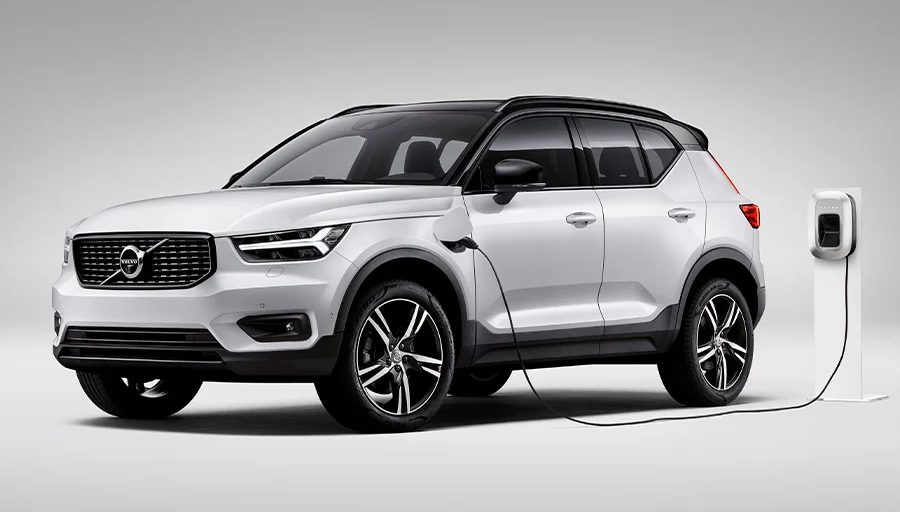 The call to action is being made through an open letter to members of the European Parliament, published today (17 May) by The Climate Group’s EV100 team. EV100 is a global initiative, though which businesses collaborate with the goal of making electric road transport “the new normal” by 2030.

By the end of the week, MEPs on the Parliament’s Committee on Environment, Public Health and Food Safety will have voted on six packages of targets and supporting legislation for the ‘Fit for 55’ package – the bloc’s plan to reduce net emissions by 55% by 2030 against a 1990 baseline.

One of the packages will detail the EU’s plan for ending the sale of new cars and vans with internal combustion engines (ICE). Proposals that would have seen the EU ending the sale of new ICE vehicles by 2030 were narrowly rejected last week, as were proposals to not implement a ban at all. The 2035 ban is now the most popular remaining course of action. The International Energy Agency (IEA) has recommended that all developed nations end new ICE car and van sales by 2035, to give the world the best chance of achieving net-zero energy and transport systems by 2050.

Through EV100, 28 companies are urging MEPs to legislate for a requirement for vehicle manufacturers to ensure that all new cars and vans produce zero tailpipe emissions by 2035 at the latest.

Their joint letter also calls for joined-up support for the delivery of the phase-out. It emphasizes the importance of rolling out public and private charging infrastructure and also calls for the EU to draw up a just transition plan to support workers and businesses affected by the end of ICE vehicle manufacturing.

Collectively, the letter’s signatories sold 800,000 cars in Europe during 2021. Volvo Cars and Ford Europe, the two largest automakers to sign the letter, are targeting fully electric portfolios by 2030 and 2035 respectively.

The letter states: “Over a dozen car brands have voluntarily pledged to only sell electric cars in Europe in the next decade. We need European decision-makers to recognise this ambition but ensure laggards don’t delay the market shift.

“As MEPs and representatives of European governments, the proposals are now in your hands as you decide how fast an emissions-free revolution will happen in Europe… The ‘Fit for 55’ climate package is a once in a decade opportunity to set Europe on track to zero emissions that you as decision-makers of this generation cannot waste.”

Following this week’s Fit for 55 votes, EU Member States will be required to state their positions on the new vehicle emissions legislation in June. The final law should then be adopted in autumn.

According to InfleunceMap, several other companies have acted in opposition to the proposed legislation, including BMW, Toyota and Renault.

© Faversham House Ltd 2022 edie news articles may be copied or forwarded for individual use only. No other reproduction or distribution is permitted without prior written consent.